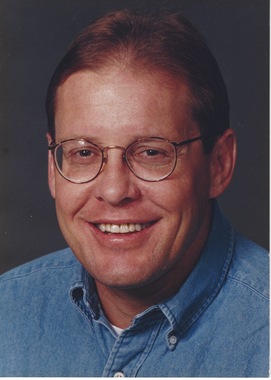 Thomas Blakey, 62, Norman, died Saturday, February 15th from complications of diabetes. A memorial service will be held at 1 p.m. Monday, March 2, at St. John's Episcopal Church, 235 W. Duffy, Norman.
Tom was born in Oklahoma City to Churchill and Gail Blakey. In the mid-1960's, the family moved to Norman, where Tom attended Norman Public Schools, including Norman High School. He later studied at OKC Community College and Phillips University. For 15 years Tom was a reporter for The Norman Transcript, where he received multiple Associated Press and Oklahoma Press Association awards. Tom was an avid jazz aficionado, as well as a die-hard OU and Thunder fan. But, most of all, he loved his two sweet cats.
Tom was preceded in death by his father, mother, and brother Churchill. He is survived by sisters Carol Blakey of Oklahoma City and Robin Blakey Wayne of Sedona, Arizona.
In lieu of flowers, memorial contributions can be made to Alpha USA Division of Prisons & Re-Entry, 2910 Loma Linda Lane, Wichita Falls, TX 76308, or Juvenile Diabetes Research Foundation.
Published on February 26, 2020
To plant a tree in memory of Thomas Blakey, please visit Tribute Store.

A place to share condolences and memories.
The guestbook expires on May 26, 2020.

Richard ( aka RockinRick) Thornton
Was a loyal and trusted brother whom I love and cherish him being my life. Met Tom in the early 70's and he was in my heart and life to date. I love and miss you already.....
Carla and Rick Thornton
We are so sorry for the loss of Tom. A great friend and kind man.
View all 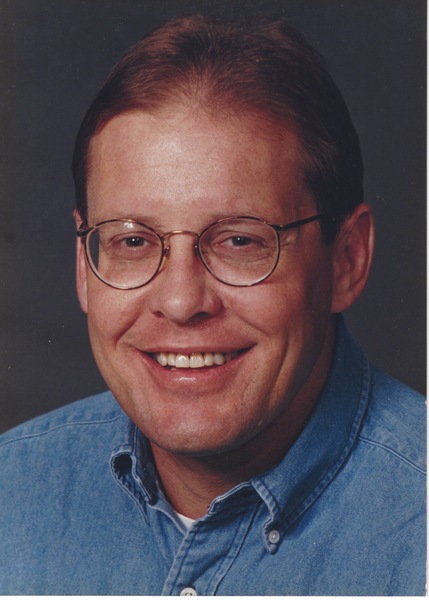