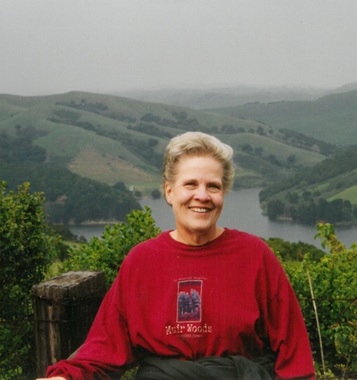 Back to Sharon's story

Sharon Sue Miles, longtime resident of Norman OK, passed away January 6th, 2020 following a brief illness. Born in Tulsa March 5th 1943, Sharon grew up in Independence, KS and Bristow, and attended college at UCO where she was a member of the Alpha Gamma Delta sorority. Sharon moved to Norman following her marriage. She spent many years in the Norman Public School system working in various capacities at Irving Middle School, Kennedy Elementary, and Madison Elementary. Sharon later went on to work at Security National Bank/Arvest, and eventually retired from OU's Goddard Health Center. Sharon was an artist, teacher, mother, and friend to all, whose greatest joy in life was her children and grandchildren.
She is preceded in death by her parents Fariss and Myrtle Kimbro, her sister Sandra Jean Behm, and her husband Jack Irwin Miles. Sharon is survived by her brother Merideth Kimbro, son Stephen Miles, daughter Staci Jensen, and grandchildren Joshua Garrison Miles, Rowan Alia Jensen, Callista Rose Jensen, and Juniper Sky Jensen.
Services will be held at Primrose Funeral Home in Norman on Sunday, January 19th at 3:00 p.m. As an expression of sympathy, memorial contributions may be made in her honor to Madison Elementary School (Norman Public Schools).
Published on January 9, 2020
To plant a tree in memory of Sharon Sue Miles, please visit Tribute Store.

Plant a tree in memory
of Sharon

A place to share condolences and memories.
The guestbook expires on April 08, 2020.

Johnny and Teri Mitchell
We are sorry for the loss of Sharon. She was so special to us and especially our kids. She was so good to them at Madison. The kids always looked forward to seeing her. She will be greatly missed. Love and prayers to your family.
Sandra & Frank Kent
Have had lots of happy memories. Prayers to the family.
View all 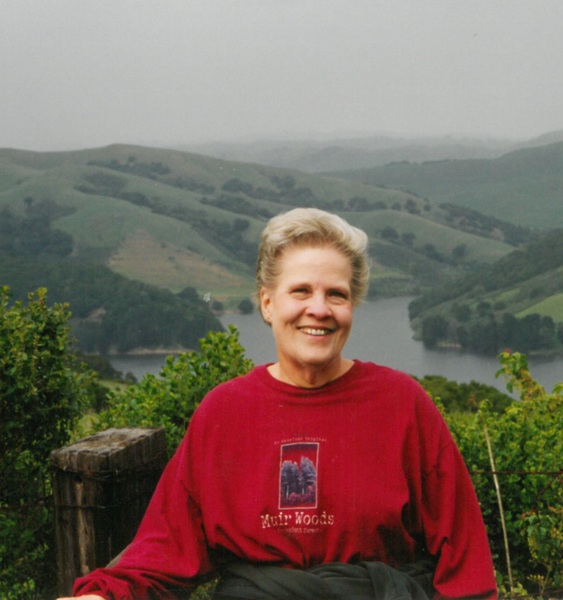