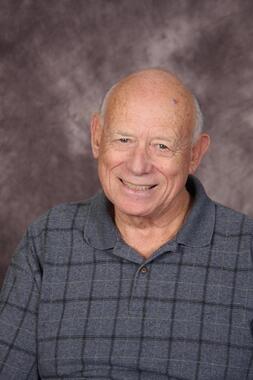 Back to Robert's story

Robert (Bob) Airington shed the bonds of Alzheimer's and passed peacefully into heaven on July 5, 2019 in Norman, Ok. Robert William Airington known as "Bob" was born February 22, 1932 in Chickasha Oklahoma, the son of Orvis Samuel Airington and Exa Viola (Palmer) Airington. Bob grew up and attended school in Chickasha, graduating in 1950. He worked for AT&T for over 32 years, retiring on August 9, 1986. Bob married Shirley Faye (Armstrong) Airington on February 26, 1952, they were married for 67 years and four months until his passing. He loved trains and enjoyed building train boards for his vast collection of model trains. He really loved children and enjoyed spending time with his granddaughters, great grandchildren and great nephews, teaching them about trains and letting them run his models. He was especially proud of the set he built depicting the town of Noble. Bob and Shirley learned how to square dance and joined several clubs dancing all over the state. Their favorite place to vacation was Fun Valley, a square-dancing ranch, in Colorado. He also loved working in his shop on various projects especially woodworking. He loved animals especially dogs and also enjoyed feeding the birds and squirrels in his yard and fly-fishing.
Robert was preceded in death by his parents, daughter Katherine Lea Airington, brother James Edward Airington and sister Marion Joyce Free. He is survived by his wife Shirley of the home, son Robert L. Airington and wife Pam of Norman, (2) grandchildren; Ashley Rae Riggle and husband Chris of Shawnee, Ok, Melissa Lyn Scott and husband David of Norman, (6) great-grandchildren; Rebkah, Michael, Dylon, Zachary, Shayli and Hailey, and many other relatives and friends.
Funeral service will be at 11:00 am Wednesday, July 10, 2019 at McMahans Funeral Home. Interment Noble IOOF Cemetery. Visitation 4:00 - 7:00 Tuesday, July 9, 2019 at McMahans Funeral Home.
Directed by McMahans Funeral Home of Noble, OK.
Published on July 8, 2019
To plant a tree in memory of Robert Bob Airington, please visit Tribute Store.

Plant a tree in memory
of Robert

A place to share condolences and memories.
The guestbook expires on October 06, 2019. 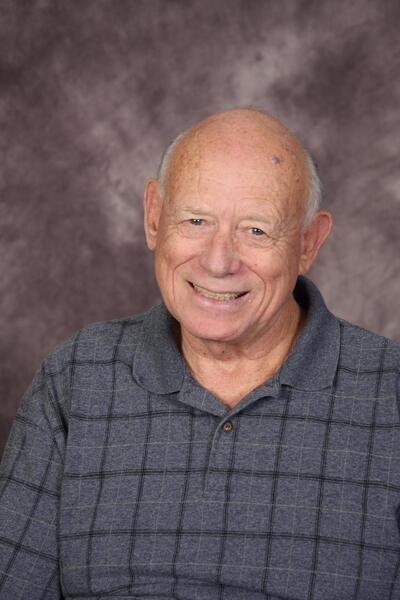