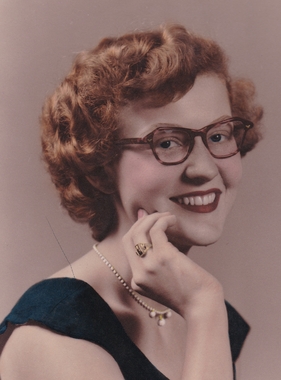 Back to Nancy's story

Nancy Jane Rogez age 83, of Purcell, went home to be with her Lord on Friday, August 17, 2018. She was born on August 15, 1935, in Schulter, Oklahoma in the rock home that her grandfather built in the early 1900's. Nancy was the 3 rd child of four children born to Robert Smith McGee and Gertrude S. (Hamilton) McGee. Nancy grew up a farm girl in Oklahoma until her dad moved her family to Illinois to find work in the oil field. She lived in Illinois until the age of 15, then she moved back to Schulter where she graduated with the class of 1953. One year later Nancy married her high school sweetheart Charles H. Rogez. They were married on May 8, 1954, in Okmulgee. Nancy and Charles together raised three sons, Chuck, David and Robert. Like Nancy's father, Charles also worked in the oil field. For 15 years they lived in various towns across Oklahoma including, Drumright, Tulsa, Skiatook, Latta and Healdton. In 1969, they moved to Purcell where she made her permanent home. During her early years of marriage, Nancy worked as a homemaker. While living in Purcell, she founded the Purcell Chapter of Birthright International. At Birthright Nancy helped provide prenatal care, food, clothing and counsel to Purcell and surrounding area for over 27 years. Nancy was a faithful Christian and attended church regularly. For many years she attended the First Christian Church in Purcell, she later attended Praise Cathedral and for the last 10 years she has attended Christian Life Church in Lexington. Throughout her life, she and Charles enjoyed traveling and spending time with her family. She was a wonderful cook and she loved to work in her yard and flowerbeds. For the past several years, because of her failing health she has lived at the Lexington Nursing Home.

Funeral services will be 2:00pm Thursday, August 23, 2018 at Wilson-Little Funeral Home Chapel in Purcell. Interment will be at the Hillside Cemetery in Purcell. Memorials may be made to the Alzheimer Assoc. Send online condolences @wilsonlittle.com.
Published on August 20, 2018
To plant a tree in memory of Nancy Jean Rogez, please visit Tribute Store. 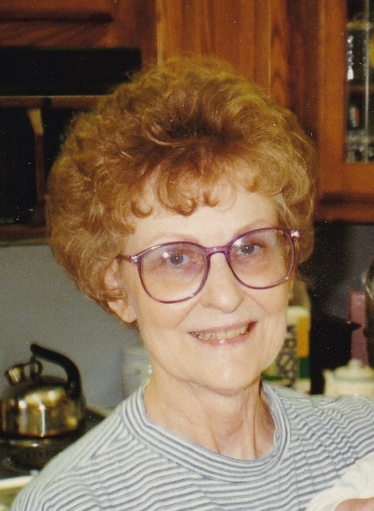 Plant a tree in memory
of Nancy

A place to share condolences and memories.
The guestbook expires on November 18, 2018. 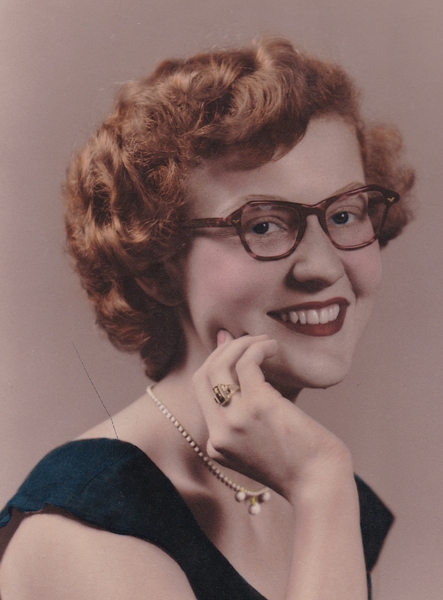