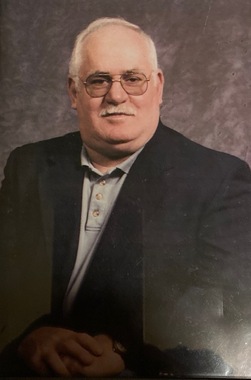 Back to Merle's story

Merle Dean Crouse. 73, was born in Bloomington, NE May 23, 1946. Merle graduated from Franklin Public School in 1966. On June 22, 1966 Merle joined the Army and served in the Vietnam War and then in the reserved until June of 1972 where he was honorably discharged. Merle continued the rest of his life serving as a member of the American Legion in each town he lived in up until the time of his death.

Merle lived in several places during his lifetime. From 2004 until 2014 he lived in Norman, OK with his twin sister, Pearle Ellen McGee's children. Pearle's children are Judy Estes and her husband Russell and their nine children: Emily, Kiley, Joshua, Stephen, Carolyn, Megann, Kenneth, James and Brooklyn and two grandchildren, Michael and Grayson. James McGee and his wife Heather and their four children: Chase, Tori, Taylor and Logan, and their grandson, Bentley. Billy McGee and his wife Bobbie and Bill's four children: Haley, Dyan, Morgan, and Brighten and his grandchildren, Dean, AJ, Daisy, Boston and Lux . Brenda McGee and her three children, Tyler, Natalee, and Gracie and her grandchildren, Kimber, Krisma, Ella, Hayden, Blakely and Autumn. Charles McGee and his wife Shay and Charles two children, Austin and M'Kayla.

Merle was cremated in NE and his ashes will be buried in Oklahoma with his twin sister, Pearle Ellen McGee. A military honor graveside memorial will be at Hillside Cemetery on March 8th at 11:00am. Following will be the Celebration of Life Reception at the Sooner Bowling Alley at 12:30pm. The family would like to encourage friends to come and remember him in the hearts of those he touched. Merle was greatly loved.

Memorials in Merle's honor can be given to Force 50 Foundation.
https://www.force50foundation.com/index.asp
Published on February 25, 2020
To plant a tree in memory of Merle Dean Crouse, please visit Tribute Store.

Plant a tree in memory
of Merle

A place to share condolences and memories.
The guestbook expires on May 25, 2020. 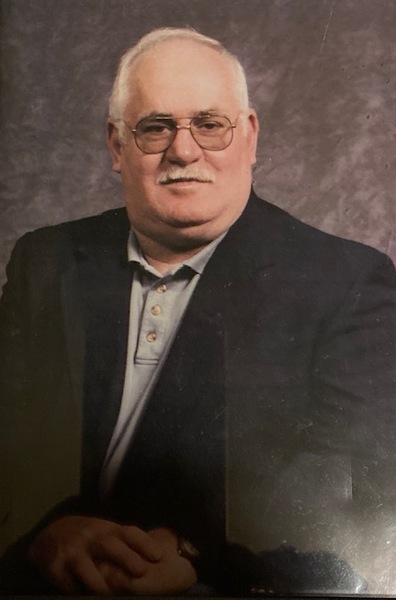