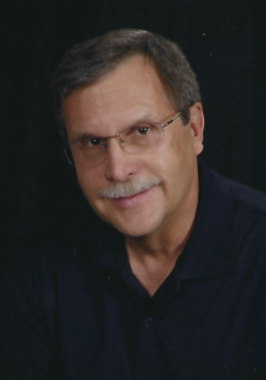 Back to Lee's story

Lee Eugene Tobey died peacefully in his home on March 20th, 2020 in Norman, OK at the age of 73.
Lee is survived by his wife Karen Tobey of Norman, Oklahoma; his children Lee Anne Caruso and husband Rich of Lincoln, Nebraska; Renee Price and husband Dared of Winfield, Kansas; his brother Al Tobey of Chesterfield, Missouri; his sister Deborah Treadway of Georgetown, Texas; his grandchildren Tori and Andy Heckman, Shayna and Jack Wilson, Landon, Preston, and Greyson Price, and great grandson Boston Lee Wilson. Lee was preceded in death by his parents Dr. AC and Jennie Tobey.
Lee was born on September 11, 1946 in Eldorado, Illinois to Dr. AC and Jennie Tobey. After growing up in McLeansboro, Il, he graduated from St.Louis College of Pharmacy in 1972. He married Karen Walker at Cedar Lake on the Talimena Drive in November of 1982. After moving to Norman, in the early seventies, Lee spent most of his career as the Drug Information Specialist at Presbyterian Hospital. During his career he was active in pharmacy organizations including being the President of Oklahoma Society of Hospital Pharmacists. He was awarded Oklahoma Hospital Pharmacist of the Year in 1985.
During retirement, Lee enjoyed traveling with his wife and taking long motorcycle trips with his friends. He loved spending time with his grandkids and volunteering his time at the McFarlin Food Pantry. He was a member of McFarlin Memorial United Methodist Church.
A celebration of life will be held in the fall. In lieu of flowers, please send donations to McFarlin Food Pantry at 419 S University Boulevard, Norman OK 73069.
Published on March 26, 2020
To plant a tree in memory of Lee Eugene Tobey, please visit Tribute Store.

Plant a tree in memory
of Lee

A place to share condolences and memories.
The guestbook expires on June 24, 2020.

Jackie Farley
Karen - I am so sorry to hear of Lee’s passing. Peace to you and your family.
Charlie Dixon
A wonderful man that I loved dearly. Rest easy Lee, rest easy.
Bill Faris
Lee was a wonderful person and a good friend. He was thoughtful and kind and extremely charitable. His quick with and insight were always on display and we will miss him but we will rejoice in the knowledge that a person like him must surely be in heaven
View all 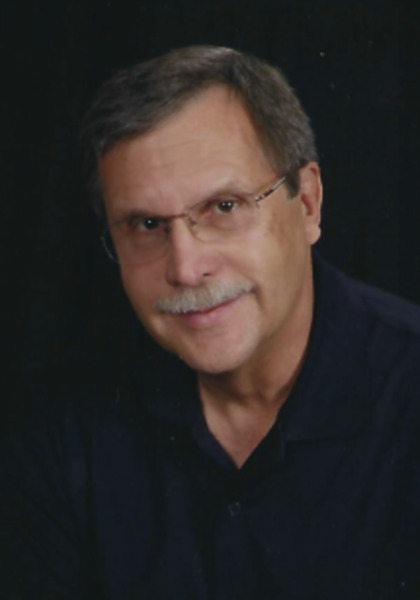