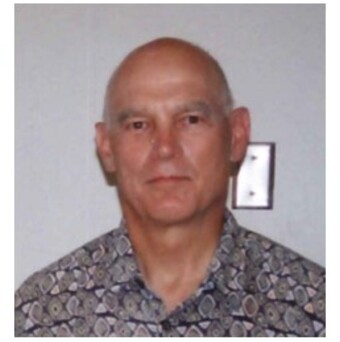 Back to Kenneth (Ken)'s story

Kenneth Paul Maddox (Ken) passed from this life to the next on July 29, 2019, in Lakewood, Washington, due to complications from Parkinson's disease. His actual diagnosis was PSP, Progressive Supranuclear Palsy. Ken, born on November 16, 1944, in Washington D.C. was the son of Gaiser D. Maddox and Katherine T. Maddox. Ken grew up and was educated in Norman, Oklahoma, graduating from Norman High School in 1963. He received his bachelor degree in Engineering Physics from the University of Oklahoma in 1967 and his PhD also from O.U. in metallurgical engineering in 1972.
Ken's initial work was in the field of energy. His employers included the Colorado School of Mines in Golden, Colorado, a consulting firm on Cape Cod, Mass,. and the Georgia Tech Research Institute in Atlanta, Georgia, where he managed energy projects worldwide and traveled extensively.
Ken later worked for Advance Navigation in Hood River, OR., and subsequently founded and became executive director of the Software Association of Oregon. Upon retirement in 1995, Ken worked part time until 2016 for Hood Technology as a technical writer.
In 1987, Ken and his wife, Linda, moved to Hood River, OR, having been drawn to the many recreational opportunities of the area. Ken helped found the Columbia Gorge Windsurfing Association and worked hard for water access throughout the Gorge. Ken was also active in the city and county of Hood River, serving on a variety of boards and committees. His ideas were often visionary and too radical for the times. When you crossed paths with Ken, you were left with no doubt as to where he stood on the issues of the day. Ken loved living in his historic Victorian house in downtown Hood River, and he gave generously to many beneficial organizations.
Following his undergraduate education, Ken was briefly married to a fellow student, Sandy Meredith. A few years later in 1972, Ken met Linda while backpacking in the Grand Teton National Park. Ken was fond of pointing out that they were going in opposite directions, and he was lost. Ken and Linda were married in 1976 in the Grand Teton National Park, and the divorced in 2010, remaining close friends. Ken had no children. In 2016, Ken's first wife, Sandy, reached out to him after 46 years of no contact, and they remarried on June 11, 2016. Ken then moved from Hood River, Oregon to Sandy's home in Lakewood, Washington.
Ken was avid reader, skilled writer, and an accomplished athlete. His interests included music of all kinds, especially classical, literature and history. Ken's intelligence was startling and his love of the outdoors was deep. In his later years, Ken took up long distance hiking and biking throughout the Northwest. Ken even took his bicycle to Australia and New Zealand for a seven-week excursion. As Ken's disease progressed, his skills became diminished, and his death was the result of a fall.
Ken's parents are both decease. Ken leaves behind his wife, Sandy, and her two children and seven step-grandchildren. Ken is also survived by his only sibling and brother, John, of Norman, Oklahoma and his wife Sharon. He is also serviced by his niece, Kimber Morrow and her husband Steve, and two children, Ethan and Eli; his nice Kristin Cheng and her husband James and three children, Kate, Joshua and Ellie; and his nephew Kenneth Chandler (KC) and his wife Kinsey, and four children Quinn, Olivia (Liv), Crews, and Anna. Ken will be truly missed by all who knew him.
No services were or are planned. Ken donated his body to medical research.
Published on December 6, 2019
To plant a tree in memory of Kenneth (Ken) Paul Maddox, please visit Tribute Store.

Plant a tree in memory
of Kenneth (Ken) 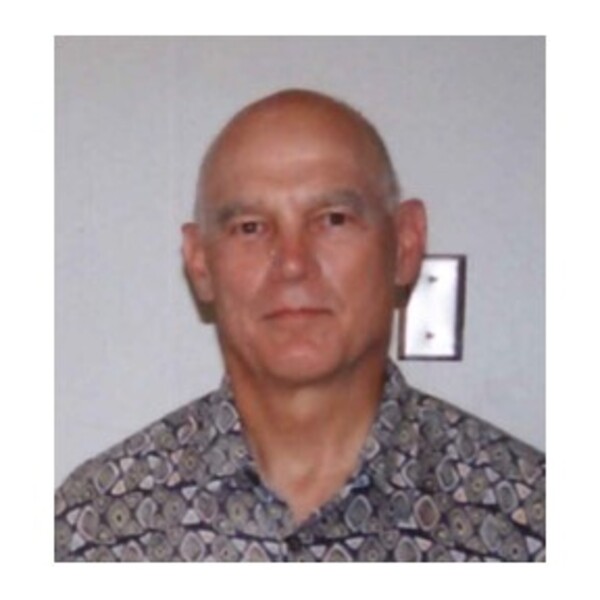