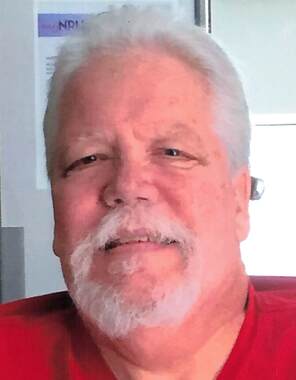 John Leo Marshall, 72, of Norman, passed away on Tuesday, December 3, 2019, surrounded by his family. He was born in Vienna, Austria, on November 21, 1947. At the age of 6 months, his family moved to Pennsylvania and later settled in Maryland. After graduating from Central High School in Seat Pleasant, Maryland, John attended the University of Maryland where he majored in Architectural Engineering. During his high school and college years, John was a volunteer fireman for the Hillside Fire Department.
John enlisted in the U.S. Army and served in Okinawa and Vietnam. He always said he was grateful to the Army for giving him a background in electronics, which paved the way to his career with the Postal Service, first as an electronics technician until November 1983, at which time he became an instructor at the U.S. Postal Training Center in Norman, retiring in 2010, after a career spanning 42 years.
Among John's many interests were all genres of music but especially jazz and opera, working crossword and Sudoku puzzles, bowling, and all sports but especially those involving OU, the University of Maryland, the Washington Redskins, the Baltimore Orioles and the OKC Thunder. He particularly enjoyed spending time with his children, volunteering as a coach for their various sports, acting as a Den Leader, going on school field trips and attending music and sporting events.
John is survived by his wife of 36 years, Shirley; daughter, Carisa McCarty (Mike) and granddaughter Shianne of Norman; sons, Johnny (Jenna) and grandchildren Max and Nora of Highlands Ranch, CO, Jeryl of Norman, and Jason of Locust Grove, OK; and his beloved dog, Chrissy, one of the many he rescued throughout the years. He is also survived by his brother, Robert (Yvonne) of North Beach, MD; sister, Patricia Bosse of Ocean View, DE; brother Jeff Harding (Beth Brandt) of HI; step-father, Lynwood Harding of West Hills, CA; and many nieces and nephews. He was preceded in death by his parents, John Louis Marshall and Elfriede Harding.
Visitation will be held from 6:00-8:00 p.m. on Friday, December 13, 2019, at Havenbrook Funeral Home, 3401 Havenbrook St, Norman. Funeral services will be held at 10:30 a.m. on Saturday, December 14, 2019, at the funeral home.
Memorial donations may be made to Second Chance Animal Sanctuary, 4500 24th Ave NW, Norman, OK 73069.
Online condolences may be shared at www.havenbrookfuneralhome.com.
Published on December 6, 2019
To plant a tree in memory of John Leo Marshall, please visit Tribute Store.

A place to share condolences and memories.
The guestbook expires on March 05, 2020. 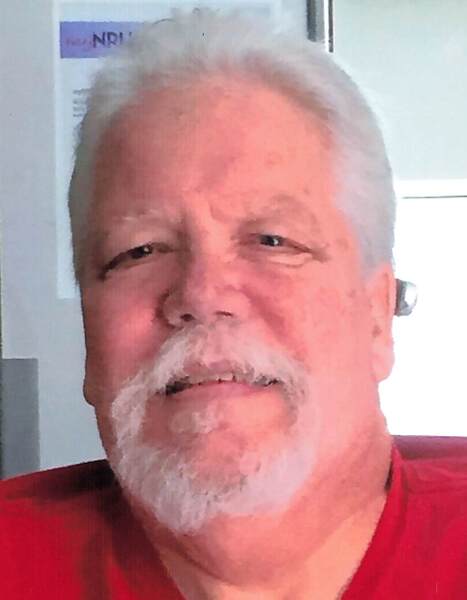