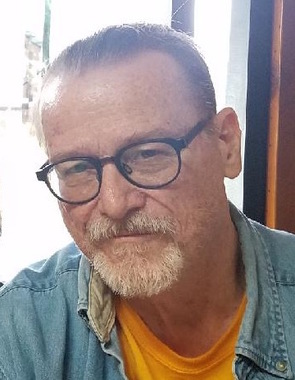 James (Jim) Lynn Kudrna, 68, passed away on March 1, 2020. He was born and raised in Omaha, NE to parents James Joseph and Patsy Ann Chandler Kudrna. He was married to Jolene (Armbrust) Kudrna for 41 years, and they had two children, Casey and McKenzie.

Jim attended the University of Nebraska earning both a Bachelor's and Master's degree in Architecture. He began his career with HDR in Omaha, and then taught for more than 30 years at the University of Oklahoma. After retiring from OU in 2008, Jim worked and consulted for GH2 Architects in Norman and Tulsa. In 2016, he and Jolene moved to Portland, OR to be closer to their daughter and fulfill a lifelong dream of living in the Pacific Northwest.

Jim was preceded in death by his father, James. He is survived by his wife, Jolene of Portland, OR, his mother, Patsy of Omaha, NE, his sister Kim Kohl and her husband John of Omaha, NE, his daughter McKenzie of Portland, OR, his son Casey, daughter in law Kinsey, and grandchildren Karsen and Carter of Overland Park, KS, and many other family members.

Services originally scheduled for Monday March 30th have been canceled at this time. We will update again once a new date can be scheduled.

In lieu of flowers, donations may be made in Jim's name to the ALS Association of Oregon located at 700 NE Multnomah St, Suite 210, Portland, OR 97232.
Published on March 14, 2020
To plant a tree in memory of James Lynn Kudrna, please visit Tribute Store.

A place to share condolences and memories.
The guestbook expires on June 12, 2020.

Connie Brown
I am so very sorry for your loss Jolene! The strength of your family and friends will help support you during this time of his precious loss. He may be gone in sight but will be forever in your heart! Hugs from Utah!
Darlene Muncey Thompson
I'm sorry to hear about cousin Jim's passing. Please give Aunt Pat a hug for me. I wish I could be there. Sorry about your loss Jolene.
Beverly Brackin
Jolene, Casey, and Kenzie,
I was so happy to have known your husband and father for several years. It was always fun during soccer seasons, and then what a surprise but to have him as a professor in my OU Design classes when I went back to school to finish my degree. I loved him very much as a friend and a fellow soccer parent. My condolences to you all. Until I see him again some day...
love to you all.
David and Lucinda James
We are so sorry for you loss Jolene. We will keep you in our prayers.
Casey Kudrna
Love you Dad!
View all 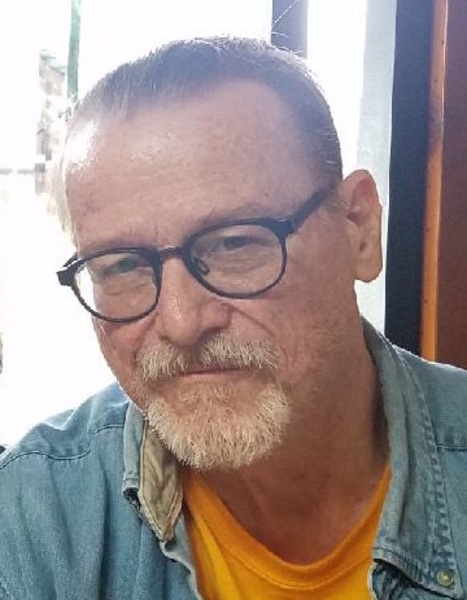