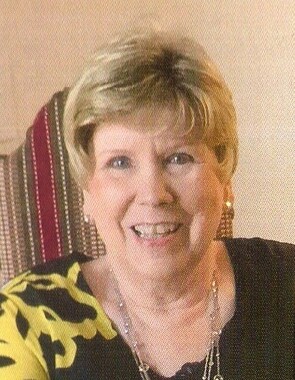 Back to Ila's story

Ila 'Claudean' Harrison, age 76, passed away January 29, 2020. She was born April 5, 1943, in Lawton, Oklahoma, to the late Claude and Pauline Johnson. After graduating from Altus High School in 1961, Claudean continued her education obtaining a Bachelor of Science in Education from the University of Oklahoma in 1965, and a Master's Degree in Counseling from the University of Central Oklahoma in 1976. She was employed with Wewoka Public Schools for over 25 years in various positions, including teacher, counselor, principal and assistant superintendent. Claudean was past-president and executive director of the Oklahoma Counseling Association and was a member of numerous other civic and public service organizations throughout the state. After retirement, she moved to Lindsay, Oklahoma, when she married her husband, Bill. They moved to Norman part-time in 2011.
In addition to her parents, Claudean was preceded in death by her husband, Charles William Harrison; and her brother, James Thomas Johnson.
She is survived by her two sons, John C. Hurley, and Thomas F. Hurley and wife April; four step sons, C.W. 'Russ' Harrison and wife Celina, Robert Harrison and wife Pam, David Harrison and wife Jan, and John Harrison and wife Stephanie; nineteen grandchildren; and eight great grandchildren.
A Memorial Service will be held at 2:30 p.m. on Tuesday, February 4, 2020, at Havenbrook Funeral Home in Norman. The family will receive friends one hour prior to the service at the funeral home.
In lieu of flowers, memorial contributions may be made to the American Cancer Society.
Online condolences may be shared at www.havenbrookfuneralhome.com.
Published on January 31, 2020
To plant a tree in memory of Ila 'Claudean' Harrison, please visit Tribute Store.

Plant a tree in memory
of Ila

A place to share condolences and memories.
The guestbook expires on April 30, 2020.

Ruth Anne colley
I am so sad to hear of Claudean’s passing to her next adventure without me. She cared for us all. What a smart LADY who will be missed.
Ann Northcutt
Dear friend, Claudean, I will cherish our many trips with our Bill and Dan, and the great times we shared. You will forever remain in my heart, and I will never forget you. Love, Ann
View all 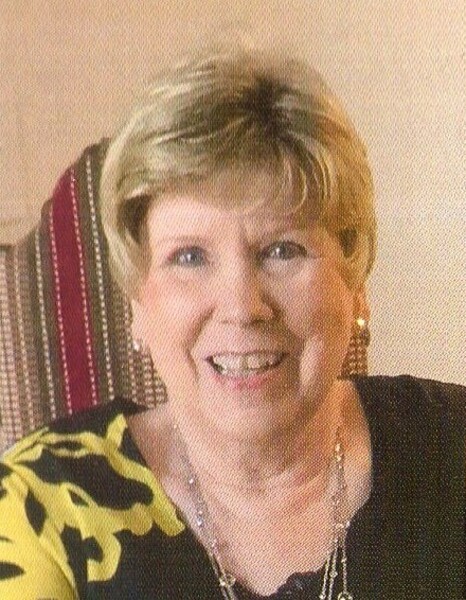