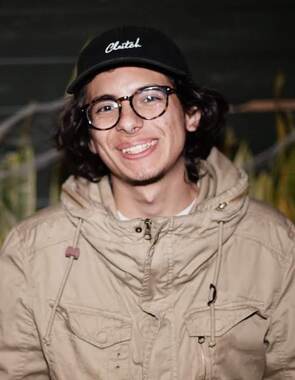 We mourn the loss of our beloved son, brother, and friend, whom we lost to a struggle with mental illness. Gerhardt (Garry) spent his childhood and school years in Norman, Oklahoma where he attended All Saints Catholic School and Mount Saint Mary High School. He had a great sense of humor and would crack jokes to give others a laugh or a smile, even when he felt his lowest. An undefeated poker player, he was also a daring stunt man on his motorcycle, attempting wheelies and riding while standing. He was a talented computer programmer and a polyglot. We will miss him dearly. He is survived by his parents, Tom and Estela Hilts, his brother Chris Hilts, and his sister, Heidi Hilts.
Published on December 5, 2019
To plant a tree in memory of Gerhardt "Garry" Juarez Hilts, please visit Tribute Store.

Plant a tree in memory
of Gerhardt 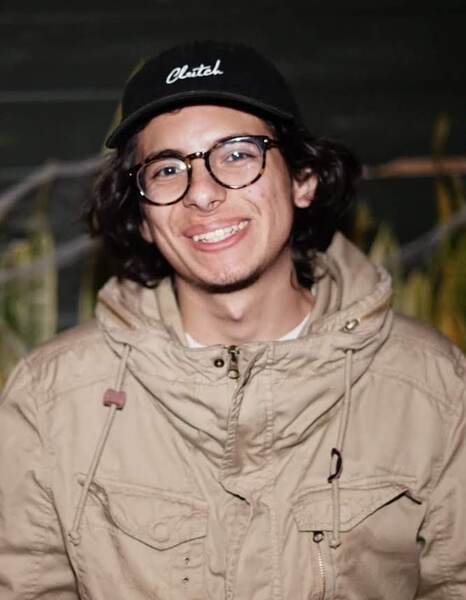