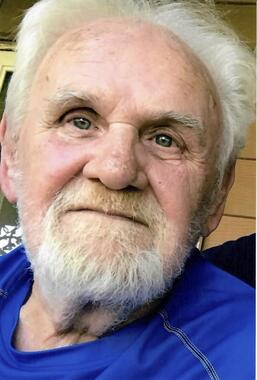 Back to Eugene's story

Eugene (Pop) Harvey passed away quietly in his home in Noble, Oklahoma on Sunday, August 4th 2019 at the age of 72. He was surrounded by family and friends, as well as his favorite dogs, Jack and Layla. He was born on February 9th, 1947 in Oklahoma City to Homer and Nannie Harvey. He attended Capitol Hill High School where he met the love of his life Donna Owen. They were married in Oklahoma City in 1966 shortly before he deployed to Vietnam. They later moved to Noble to raise their family. They attended the Free Will Baptist Church in Noble and in later years the Faith Abundant Worship Center. Eugene was a jack of all trades and was employed with United Design as a Maintenance Supervisor before his retirement.
Pops was the type of man that put other's needs before his own. He had such a kind loving and giving heart. He was a great example of how to live your life. He enjoyed dancing and singing but his greatest joy was spending time with his family and friends. He had a passion for fishing and sharing stories and advice on the best way to catch the big ones. He was an avid dog lover, the scruffier the better. Although he had an ornery side his love would always shine through.
Eugene was preceded in death by his beautiful wife Donna Owen Harvey. His parents, Homer and Nannie Harvey, a son Eugene Thomas Harvey, brothers; Virgil Harvey, Homer (Sonny) Harvey, John Harvey, and a sister Margaret Pollock. He is survived by his daughter Gena Harvey and Tami Ohm, son Anthony Harvey, a brother David Harvey, sisters; Beverly Fisk, Mary Hoefling and Pat Campbell. (2) Grandchildren; Ryan Harvey and Calin Harvey of Noble as well as numerous nieces and nephews.
Visitation Hours: 4-7pm Wednesday, August 7th
McMahans Funeral Home
Services Arranged and Directed By McMahans Funeral Home
Graveside Funeral Service: 10:30am Thursday, August 8th
Fairview Maguire Cemetery, Noble, Ok.
Published on August 7, 2019
To plant a tree in memory of Eugene Lewis Harvey, please visit Tribute Store.

Plant a tree in memory
of Eugene

A place to share condolences and memories.
The guestbook expires on November 05, 2019. 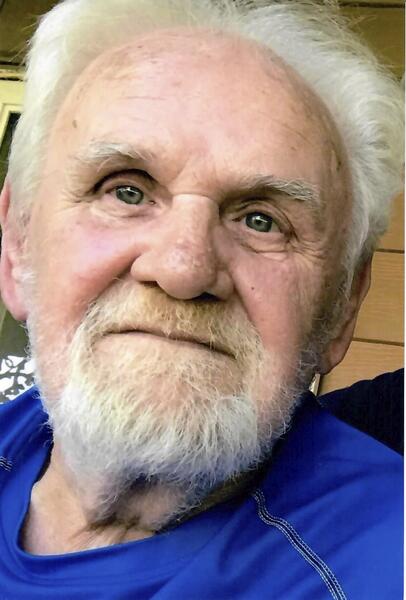