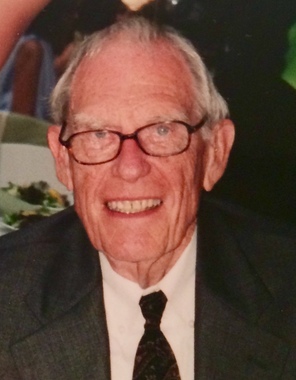 Back to Dwayne's story

Dwayne Elton "Dee" Powell, a leading figure at the OU Campus Corner, passed away Monday, November 18, 2019 at his home in Norman, OK.
Dee and his late wife Mavis owned and operated "Dee's" on Boyd street in Norman for 47 years. His ready, friendly grin and willingness to help others was a highlight of the Campus Corner.
A World War II veteran, Dee served in the U.S. Army Air Corps as a combat photographer with the 20th Army Air Force in Guam, flying in B-29 bombers on missions against the Japanese Home Islands.
Dee was born on February 3, 1922 in Norman, in the same house he lived in all his life. He and Mavis Rose were married in Dalhart, TX on June 2, 1946. Dee had been stationed at nearby Dalhart Army Air Corps Base before deploying to Guam. A graduate of Norman High School, Dee attended the University of Oklahoma before opening "Dee's Student Shop."
Surviving Dee's passing are his three children: Ann McClellan (Van), Jane Cain (Mark) and Jim Powell (Anne); grandchildren Kate and Jennifer McClellan, Matthew Cain (Molly), Emily Cain (Ben Frantz), Chris Powell (Kristin) and Adrienne Carter (Brian); great-grandchildren Libby, Marie, Bonnie Cain and Alex Carter; sister-in-law Ann Powell, brother-in-law Jim Rose (Peggy) and many nieces and nephews. Dee was preceded in death by his loving wife Mavis, his brother Harold G. Powell and by his parents, Ruby K. "Dutchie" and Harvey Elton Powell, of Norman.
Dee's family will honor his life in a private celebration. In lieu of flowers, memorials may be made to the charity of your choice. Online condolences may be shared at www.tribute.care (405.292.4787).
Published on November 20, 2019
To plant a tree in memory of Dwayne Elton "Dee" Powell, please visit Tribute Store.

Plant a tree in memory
of Dwayne

A place to share condolences and memories.
The guestbook expires on February 18, 2020. 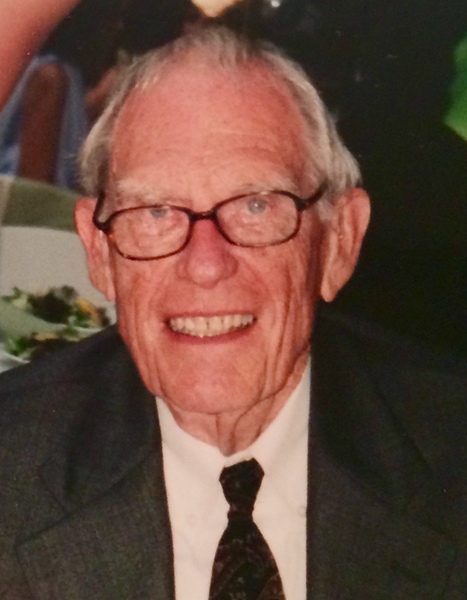