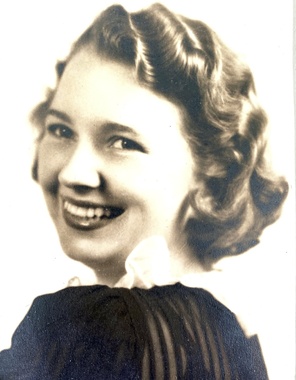 Back to Dorothy's story

Dorothy Amelia Roberts Brinker was born June 27, 1921, to Ulys Green Roberts and Ollie Barnard Roberts at Wilcox Oil Lease, near Beggs, Oklahoma. At three months of age, her family moved to Sunnyslope, Arizona, because her mother grew ill with tuberculosis. Dorothy had a younger sister, Betty Jane Roberts Quinlan, who died at the age of 91 in 2014 in Oklahoma City.
Dorothy went to high school in both Phoenix, Arizona and Central High School, Oklahoma City. In 1941, she earned a Bachelor of Sociology degree from the University of Oklahoma. Before World War II, she worked as a secretary in Personnel at Douglas Aircraft in OKC before becoming a Red Cross hospital worker in Battle Creek, Michigan. At the end of the war, she taught high school English in Oklahoma before becoming Supervisor of Teacher Placement at the University of Oklahoma's Employment Service.
While there, she met Dr. Paul Albert Brinker, a kind and handsome economics professor. They were married at Trinity Lutheran Church in Norman, Oklahoma, on August 27, 1949. Paul died in November of 2009, the same year that he and Dorothy celebrated their sixtieth wedding anniversary at the Norman Veterans' Center. Dorothy is survived by two daughters, Barbara Brandon of Albuquerque, New Mexico and Marilyn Brinker, of Norman, Oklahoma; three grandchildren, Cristina, Paul, and Joel Brandon; nieces, Catherine Quinlan of Portugal/Oklahoma City, and Mary Megan Quinlan Mumford of London, England; and many friends who loved her dearly.
In March 2013, she moved from her beloved home of 64 years in Norman, Oklahoma to Albuquerque, NM, to live in the care of her daughter, Barbara. She attended the Rio Grande Center for Spiritual Living, where she received many hugs each Sunday.
Dorothy and Paul co-founded, along with others, the University Lutheran Church in Norman, OK. As well, Dorothy was a charter member of these organizations: Norman Galaxy of Writers, Cleveland County (OK) Genealogy Society, and the University Women's Club. Dorothy completed professional writing classes with renowned University of Oklahoma writing professor Foster Harris and wrote over one hundred short stories. In 2016, at the age of 94, she published a book, Stolen Children, based on her childhood.
Dorothy was known for her friendliness and love of all people. One of her favorite sayings was, "I like to think there are more good people than bad in this world." A remembrance of Dorothy's life will be held at the Rio Grande Center for Spiritual Living, 4374 Alexander Blvd. N.E. in Albuquerque on December 29, 2019 at their 11:00 a.m. service with a time to share memories afterwards. A memorial will be held at the University Lutheran Church, 914 Elm, Norman, OK, later in spring and will be announced. Memorial contributions can be made to Animal Humane New Mexico, Rio Grande Center for Spiritual Living in Albuquerque or University Lutheran Church in Norman, OK.
Published on December 27, 2019
To send flowers to the family of Dorothy Amelia Roberts Brinker, please visit Tribute Store.

Send flowers
in memory of Dorothy

A place to share condolences and memories.
The guestbook expires on March 26, 2020.

Mary Quinlan Mumford
My life is full of memories of my aunt. Anyone who met her will know that feeling of acknowledgement and being told ‘I’m proud of you!’ Her spirit comes through in one example, when she found out she had breast cancer at age 69. I recall her saying she hadn’t been looking forward to turning 70- but now she was. Later she said that going through that cancer showed her how much people loved her. Always a positive outcome and new stories and friends from whatever life threw her way.
While I think my Mom and her sister were very different, they were very loyal to each other and were on the phone every day until my Mom died.
Tara S.
Sending much love your way. I wish I could have met your mom, Barbara. But I can see from the things I have read why you are such a sweet precious soul. Miss you!!
Paula C Sandoval
I met Dorothy at a get together several years ago and found her to be delightful. Her friendly spirit and wonderful conversationalist was uplifting to me. Dorothy you will be missed on this earth but now have joined the ranks of living 9n the other side full of love. May God envelop you with all yo7 could ever want and need. May the memories of you bring peace and a smile to your daughters and grandchildren’s face. Peace be with you until we meet again. 🌹❤️ PAULA
Margaret Blevins
I remember Dorothy from when we attended the University Lutheran Chapel together. She was always kind and had a story to tell.

Sending healing prayers, conforting hugs and blessings to Marilyn and the rest of the family.
Candice Rood
Goodbye to my favorite author. Strength and blessings to her family.
Darleen Bailey Beard
Dorothy and I not only shared the same initials—DB—but she and I shared a love of writing. I’ve read and judged many of her stories for local contests, as well as helped edit her first book, and have many many times called her a “biographer of detail” because she could remember so many details from her childhood and write with such passion. I adored Dorothy and she often called me her “unofficially adopted daughter” and I’m proud of that title. Whenever we would talk on the phone, especially when she was younger and in better health, we would often end our conversations with me saying, “I love you” to which she would always reply much to my pleasure, “I love you fiercel...y!” Then I’d hang up the phone with my heart filled with so much love that I’d often say to myself, “That’s my Dorothy!” She made my life better for her being in it and I will keep her in my heart always. She is perhaps the most precious friend I’ve ever had and I will miss her greatly. I’m so happy for the day we met about 35 years ago at a writer’s meeting in Norman. She is my hero and a true inspiration!Read more 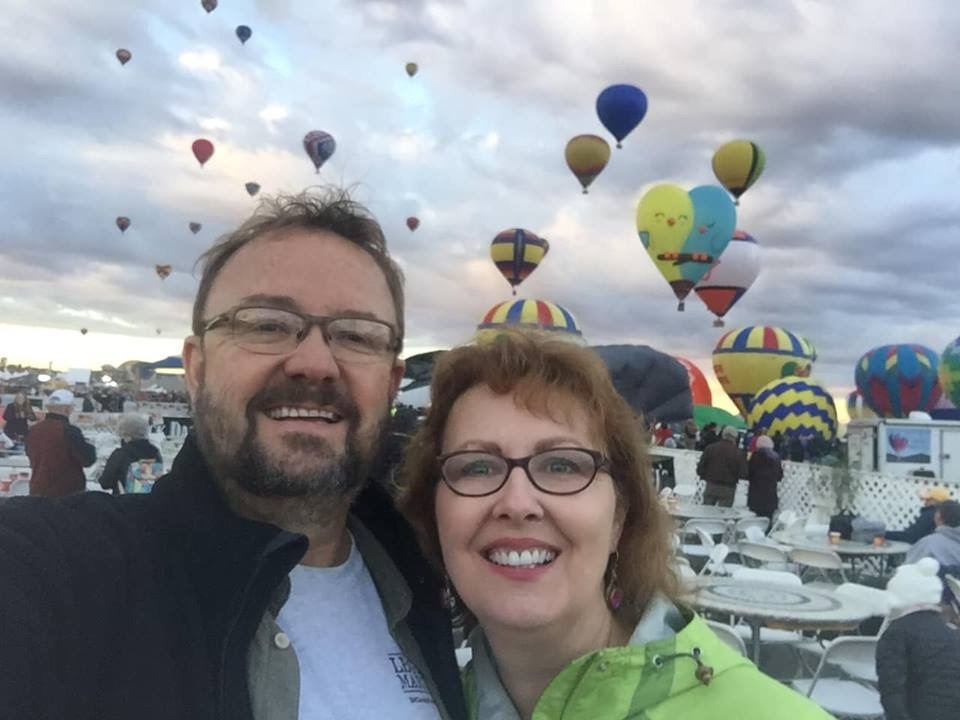 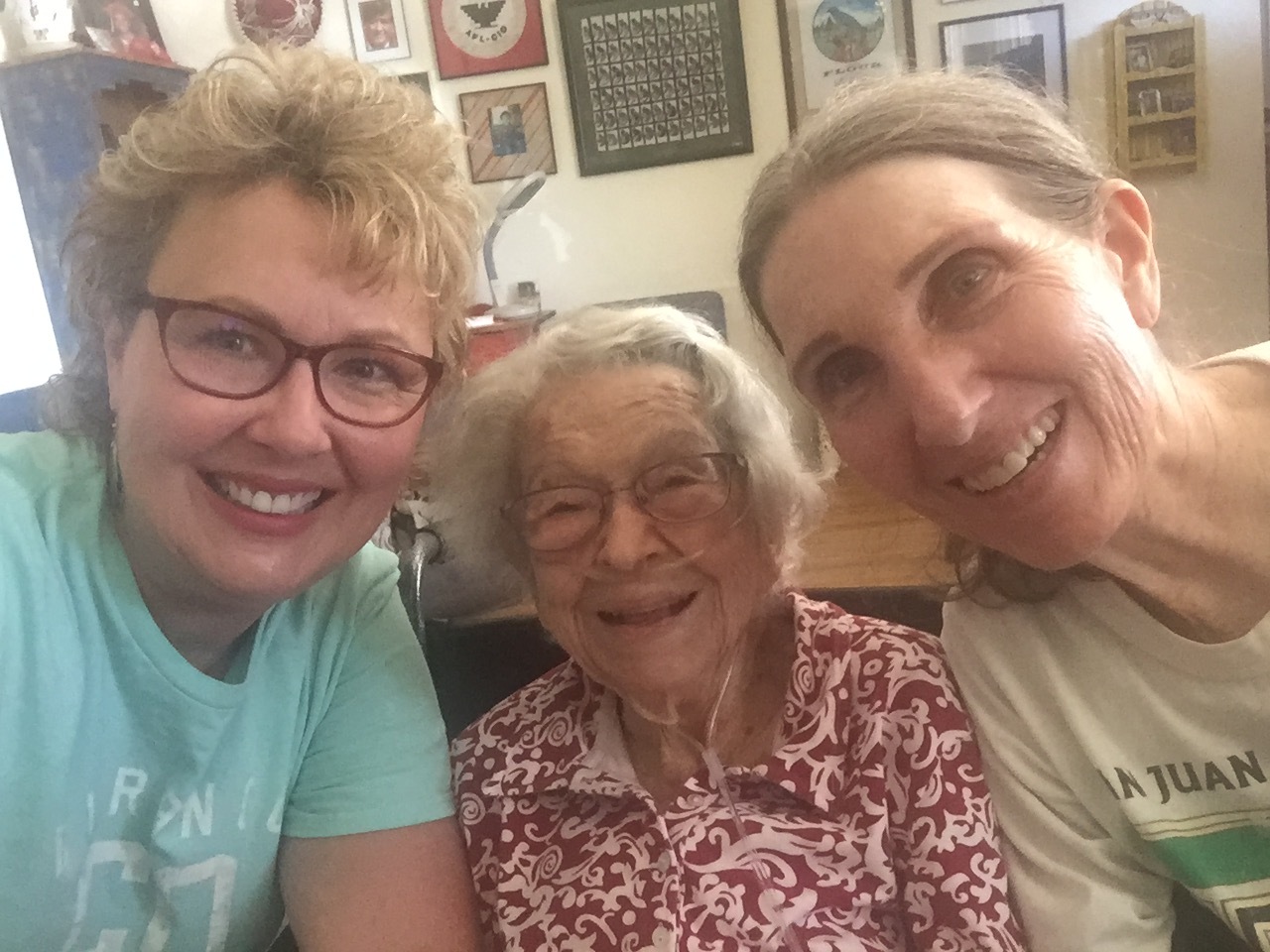 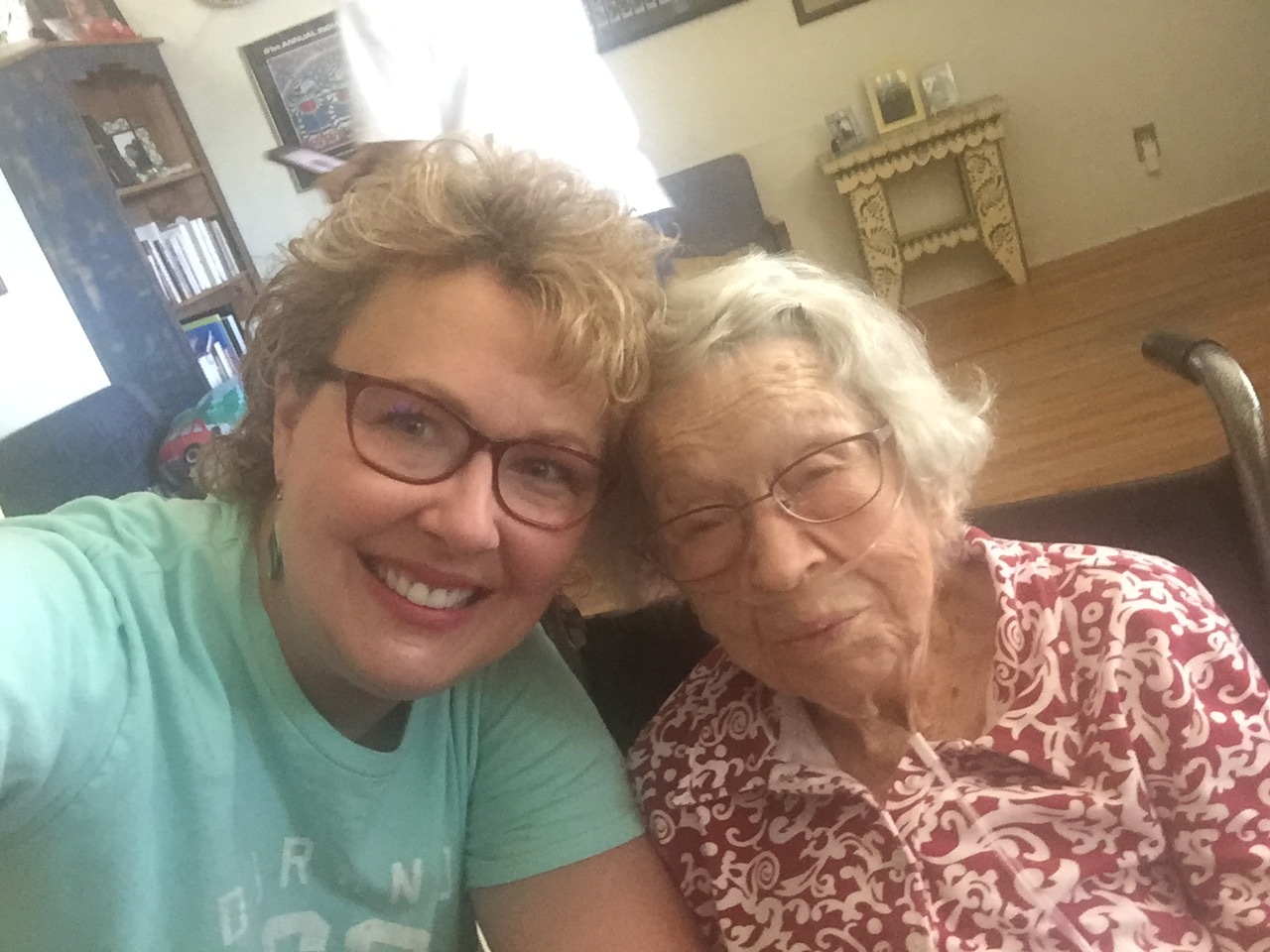 Jessica Rider
Dorothy was a special friend, almost like a grandmother to me. I loved working with her in her garden.
There is an old saying, that to some every flower is a weed. To others, every weed is a flower. I believe Dorothy to be the latter of the two...always trying to find the good in life.
Praying for peace and comfort to Marilyn, Barbara, and her grandchildren.
Suzanne Prescott
I enjoyed meeting your Mother and the discussions we have.
View all