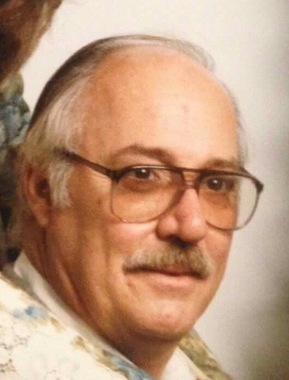 Back to Bobby's story

Bobby Doyle Johnson of Norman, OK passed away at his home on January 25, 2020. He was surrounded by his family. Bobby was born in 1943 in Birchtree, Missouri to Lee Johnson, and Thelma Gibson-Donaldson. Though he knew how to shut a door, he really was born in a barn, delivered by a veterinarian on the 4th of July. Bobby served on the USS McKean in the Navy in 1959, during the Vietnam War. He was honorably discharged in 1965.
He enjoyed fishing, hunting, watching "The Big Bang Theory", and always being on time. Bobby was loved by many friends.
He spent his early years in Los Angeles. He moved to Kansas in 1968 and OKC in 1970. He married the love of his life, Jan Jaquis-Johnson on October 29th, 1990. They resided in Norman. Every day they lived like newlyweds, as he always called her his "bride".
Bobby was preceded in death by: His first wife of 23 years, Marilyn Meadors-Johnson; Brother-in-Law, U.S. Worden;
He is survived by: His Bride, Jan Jaquis-Johnson of the home; His dear sister Patty Worden of Nevada. His daughter and her spouse, Jana Johnson-Smith and Dana Smith of Newalla; His son and his spouse Robert Johnson and DeAnn Wright-Johnson of California; Grandchildren: Eric Sawtelle, (Amanda) of Newalla, Liz Meller (Kegan) of Wynnewood. Also, his nieces, nephews, and many stepchildren, grandchildren, and many greats.
Services will be held February 8th at 2pm at Corbett Funeral Home 807 W Wilshire Blvd, OKC, OK 73116. There will be a potluck style gathering after services. Please feel free to bring a dish to share.
Published on January 27, 2020
To plant a tree in memory of Bobby Doyle Johnson, please visit Tribute Store.

Plant a tree in memory
of Bobby

A place to share condolences and memories.
The guestbook expires on April 26, 2020.

Laurie Haigh
Bob may have not been my Dad but I called him Dad. He was quick whitted with an off the wall come back to what ever and anery. I was blessed to know him and will miss him 💔
The Verdugo family. Lencho and Bobbie Diane

Blooming Garden Basket was purchased for the family of Bobby Doyle Johnson by The Verdugo family. Lencho and Bobbie Diane.  Send flowers

Simply Elegant Spathiphyllum was purchased for the family of Bobby Doyle Johnson by The BlastCat Guys!.  Send flowers

From your Nieces: Diane, Stacey and Lisa

Medium Dish Garden was purchased for the family of Bobby Doyle Johnson by From your Nieces: Diane, Stacey and Lisa.  Send flowers

Full Heart was purchased for the family of Bobby Doyle Johnson by Dana Lee and Family.  Send flowers

America the Beautiful was purchased for the family of Bobby Doyle Johnson by Carol and Garen.  Send flowers

Fred Jagusch
Will Miss You An Old Shipmate.Sail On
Jana Smith
My dad. Larger than life. He lived a good one. Never a dull moment with him around. Crazy old man! I love him so much. It crazy to imagine him gone. Once someone was listing to me tell a story, looking at me and studying my then he said “you’re Cowboy Bobs daughter?!?!?!” I said yes, and asked how he knew. He said “your eyes and the way you’re telling that story!” I considered it all a compliment. I will miss him dearly. He was a piece of work for sure. ❤️😢 the random phone calls to check in. The “where ya at??” When you’re 2 minutes late. Just all of it. 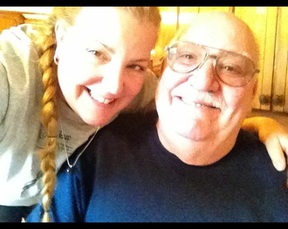 Richard McNally
Bob is a very good friend I love Bob I will miss Bob Johnson.
View all 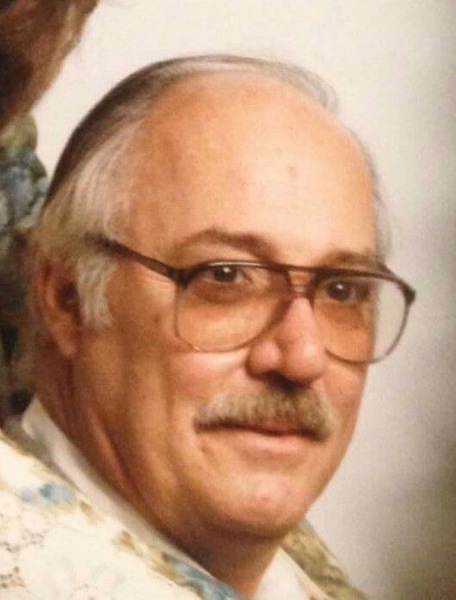