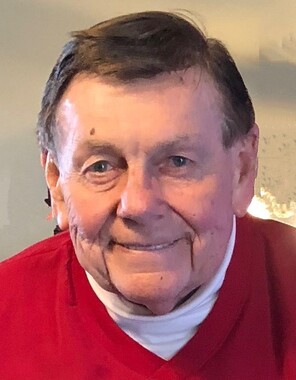 Back to Arthur's story

Arthur Lee Woodall, age 79, life-long resident of Norman, passed away on January 21, 2020. He was born November 14, 1940, to the late Person and Xyla Woodall. A graduate of the Norman High School Class of 1958, he attended the University of Oklahoma and graduated from Oklahoma City University with a Juris Doctorate Degree. While in law school, he worked at the Oklahoma County Courthouse in the Court Clerks Office. Arthur began practicing law with his father at Woodall and Woodall in the early 1970s. He had a general law practice but specialized in criminal law and estates. He was a member of the Norman Kiwanis Club, the Oklahoma Bar Association, Cleveland County Bar Association and American Bar Association. Arthur retired in 2009, after over four decades of practicing law.
Arthur lived life to the fullest, enjoyed entertaining family and friends at his home, and enjoyed traveling. An avid OU football fan, he and his wife were long-time season ticket holders. Most of all, he loved his family, and he will be deeply missed.
Survivors include his wife of 52 years, Jana Woodall; two daughters and their husbands, Jennifer and Eric Frikken of Norman, and Angela and Scott Hertel of Frisco, Texas; four grandchildren, Hudson Frikken, Kenzie Hertel, Baylee Frikken and Brinklee Hertel; and many other extended family members.
In addition to his parents, Arthur was preceded in death by his brother, John Woodall.
Visitation will be held from 10:00 am until 6:00 pm on Sunday, January 26, 2020, at Havenbrook Funeral Home in Norman, with the family present from 4:00-6:00 pm. Funeral services will be held at 10:00 am, on Monday, January 27, 2020, at the funeral home. Interment will follow at Norman I.O.O.F. Cemetery.
Online condolences may be shared at www.havenbrookfuneralhome.com.
Published on January 24, 2020
To plant a tree in memory of Arthur Lee Woodall, please visit Tribute Store.

Plant a tree in memory
of Arthur

A place to share condolences and memories.
The guestbook expires on April 23, 2020.

Laura McClain (Shaeffer)
Jana,
I just now learned of Art's passing. I'm so very sorry for you and your family. I have many fond memories of Art. He always had a smile on his face and a kind word, which usually made me laugh. One by one, we are fading, as I'm now part of the old guard! Prayers for comfort and peace.
Joe Lankford

Jana I'm so sorry to hear about my long time friend's passing. I'm sorry I can't be at Art's funeral because I'll be out of town but I remember all of the good times we spent together. My love and sympathy goes to you and your family. Your long time friend, Joe Lankford 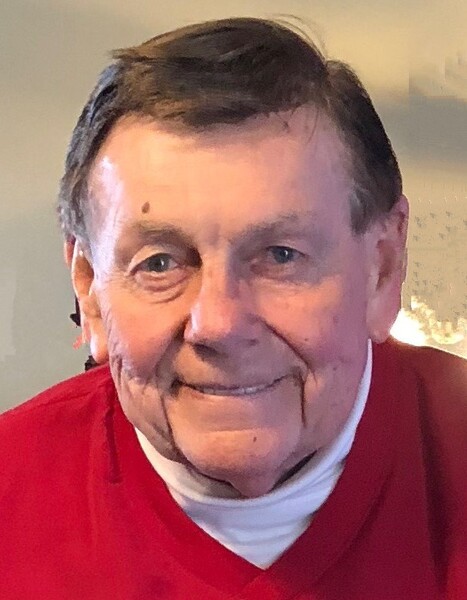